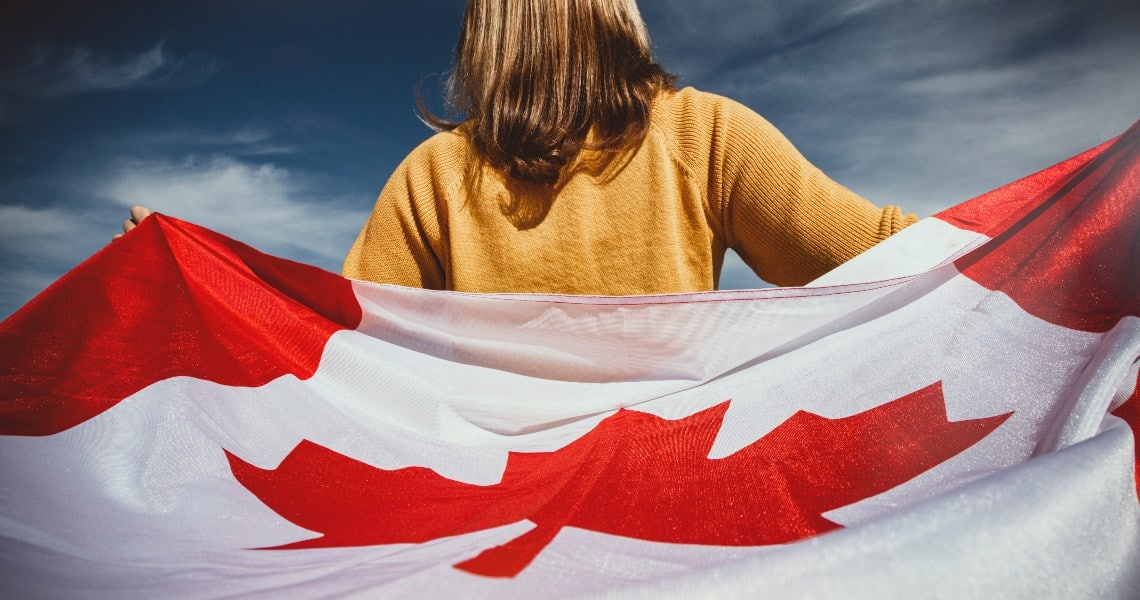 Canada is among the countries leading the pack of major central banks exploring the possibility of issuing their own digital currencies (CBDC) to the public. As recorded in a January 21st, 2020 European Central Bank press release:

“The Bank of Canada, the Bank of England, the Bank of Japan, the European Central Bank, the Sveriges Riksbank, and the Swiss National Bank, together with the Bank for International Settlements (BIS), have created a group to share experiences as they assess the potential cases for central bank digital currency (CBDC) in their home jurisdictions.”

Currently, there are more than 5400 cryptocurrencies and above $256 Billion in market capitalization. These numbers show that many people worldwide have come to realize the perks of cryptocurrencies, and now it seems governments want in on the fun too.

Of notable among the above countries, Canada has taken great tides towards realizing a cashless future. The Bank of Canada is building an initiative portfolio modelled to prepare the country for the future of transactions.

The initiatives include building the capability to issue a cash-like CBDC to Canadians, as a contingency when the need arises. Just like cash, the CBDC earns no interest and will be universally accessible.

The bank of Canada has identified two scenarios that could lead to such a decision:

In the event of any of the above scenarios occurring, Canada will suffer the challenges of a cashless economy such as lack of central bank protection, lack of universal accessibility, Privacy concerns, and non-resilient payment methods as citizens search to buy Bitcoin in Canada.

To avoid the challenges that would be caused by the occurrence of the above scenarios, the bank of Canada has proposed a possible design that will see a CBDC that promotes public acceptance, adoption, and usage.

According to the bank of Canada, a feasible technical design of the CBDC could take several years of in-depth interaction with stakeholders and Canadians. Some analytical work by the stakeholders has, however, shed light on the design and potential adoption of a CBDC. The final design would need to support these attributes, among others:

The wide adoption of cryptocurrencies has opened the world to a new reality about the future of payments. Realizing that the future is almost uncertain, Central banks worldwide have embarked on the pursuit of state-owned digital currencies.

For example, Canada has spent years (6 plus) researching the economic impacts of digital currencies, including Bitcoin and stablecoins. The latest developments are clear indicators that Canada’s vision to replace cash with CBDC is alive and on course.

“It is clear that technology is changing the world around us. And while we cannot perfectly predict the future, we can certainly plan for contingencies,” said Timothy Lane, Deputy Governor of the Bank of Canada, while speaking at the CFA Montréal FinTech RDV 2020.

The post Crypto Boom 2.0? Canada accelerates plans to issue a CBDC appeared first on The Cryptonomist.